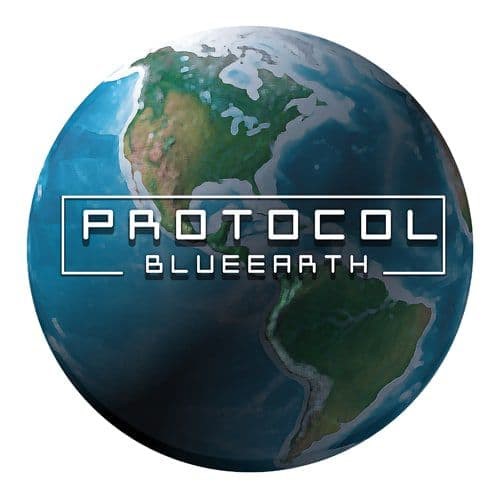 London, UK, 26th Nov 2021, ZEXPRWIRE, The Blue Earth Protocol project, launches sales of the Dual-chain token with a deflationary scenario, $BEP, on PancakeSwap and Tokpie. A portion of the platform’s revenue will go to projects developing green energy solutions

Blue Earth Protocol is a token that acts simultaneously in two networks – Binance Smart Chain and Ethereum. The developers chose this mechanics to achieve several advantages simultaneously – high liquidity is combined with low commissions and high speed of transaction processing (according to the test, not more than 8 seconds per transaction)

The Blue Earth Protocol token has a deflationary scenario realized with the “Buy-back and burn” mechanism – a part of tokens is automatically burned after each transaction, using a smart contract, which in the long run leads to a decrease in supply and a stable price growth. A similar mechanism is used in the stock market, but the Blue Earth Protocol differs in that “Buy-back and burn” is done automatically and does not depend on human factors.

The issuance of the token is 100% mined and amounts to 1 quintillion $BEP. This value of the issue was chosen by the project developers to create an affordable price.

Right now, the $BEP token is available for purchase on PancakeSwap and CEX Tokpie. Listings on CoinGecko and CoinMarketCap are coming soon.

You can learn more about the project on the official resources: