Singapore, 8th April 2022, ZEXPRWIRE, Sky Mavis recently reported that hackers have stolen over $625 million in Ethereum and USD Coins from the Ronin Network in what is being referred to as one of the largest cryptocurrency heists in history, topping the $611 million Poly Network heist that took place last August.

After this incident, people are bound to re-examine the on-chain gaming, whether in terms of security or other aspects. A new GAFI project, Dragonaire, with solid and thorough Certik security back-up, hailed as a formidable competitor to Axie Infinity, is giving positive answers with its standout features and immense economic value. 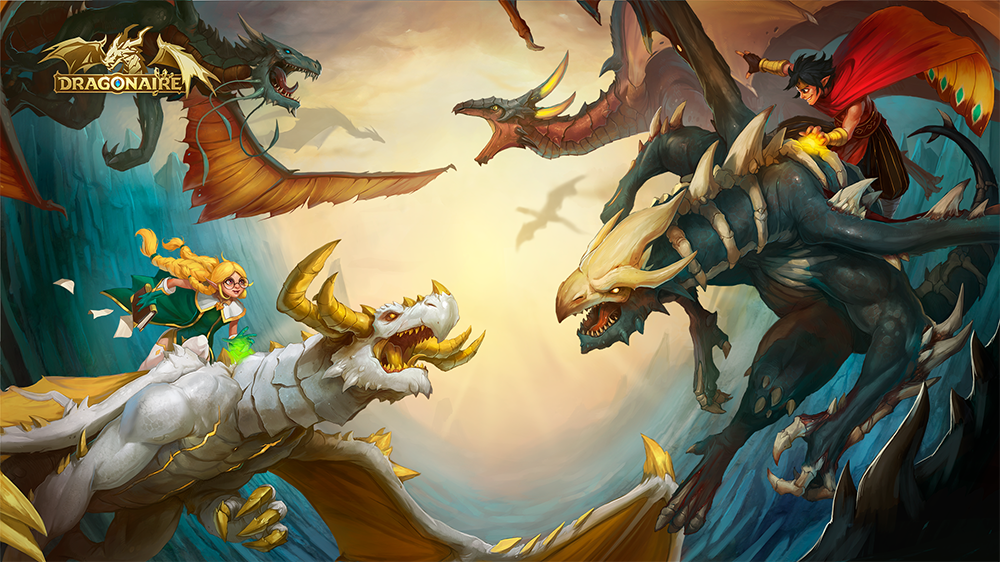 Dragonaire is the first Web 3.0 NFT collection play-to-earn game from a Top 10 Asian-wide traditional game developer and issuer, claiming to build a healthy and robust decentralized metaverse ecosystem where players can earn money while being highly entertained.

In fact, what is now called “NFT in blockchain gaming” has long been existing in the same way as in traditional games, such as the valuable skins in games like CS:GO, League of Legends (LOL), Fortnite, etc. Therefore, it is not a new thing for traditional gaming companies to get interested in GameFi. As early as 2018, Ubisoft revealed their first blockchain game prototype HashCraft, and in December 2021 announced the launch of their own NFT platform Quartz.

With over $10 million USDT of the entire design budget including the scene rendering and DragonaireNFT collection design, Dragonaire is ambitious to be the new digital-asset darling that leap to a dominant market position.

Players’ time actually matters and any game’s mission is to offer them a good, efficient, and interesting way of spending it. Imagine a game in which players can collect, evolve and train over 10,000 unique dragon NFTs by joining several engaging gameplay models:

It is easy to see that Dragonaire is trying to leverage its strengths in traditional game design and effective marketing skills to quickly attract potential P2E players, which seems to be a huge potential for investors willing to enter the sphere of blockchain games in 2022.