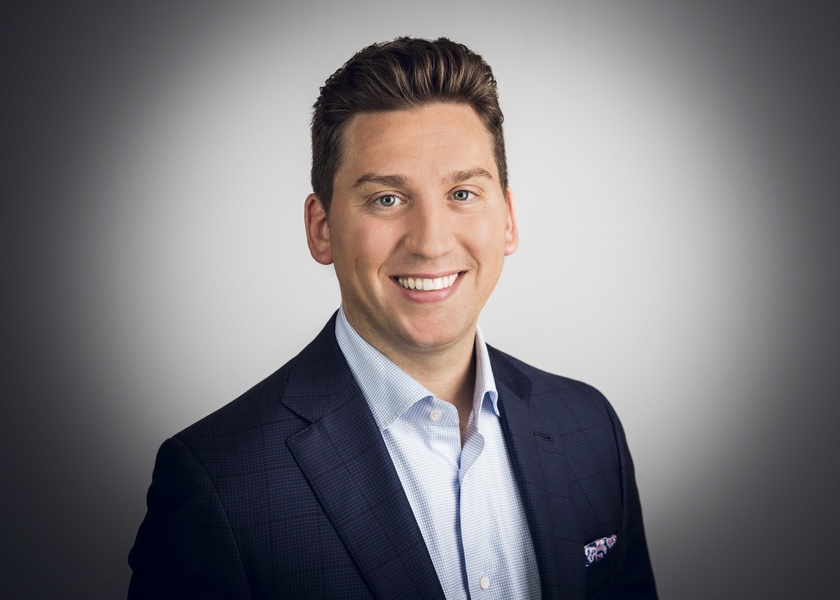 Oakbrook Terrace, Illinois, 24th June 2022, ZEXPRWIRE, Anthony Pellegrino, founder of Goldstone Financial Group was recently featured in Authority Magazine on the topic “Five Things I Wish Someone Told Me Before I Became A CEO.” Authority Magazine is a Medium publication that is devoted to sharing in-depth and interesting interviews featuring people who are authorities in business, pop culture, wellness, social impact, and technology. As a magazine it uses interviews to draw out stories that are both empowering and actionable. It adheres to the idea that good stories should feel beautiful to the mind, heart, and eyes.

Authority Magazine distinguishes itself by producing large interview series with scores of experts and thought leaders, around a single empowering topic. Popular interview series include “Female Disruptors,” “Meet The Rising Stars of TV, Film, & Music,” “The Future Is Now,” “Social Impact Heroes,” “Women In Wellness,” “Five Things You Need To Be A Highly Effective Leader During Turbulent Times,” and “5 Things I Wish Someone Told Me Before I Became a CEO.” Since 2018, Authority Magazine has conducted more than 50,000 empowering interviews.

In his interview with Authority Magazine, Mr. Pellegrino offers advice and answers questions on a wide range of topics, including what led him to his current career path, what people helped him along the way, funny mistakes made starting out, the importance of creating a diverse executive team, what steps need to be taken to create an equitable society, how an executive’s responsibilities differ from that of other managers, and what personality traits help or hurt in the work of becoming a CEO. In response to the question, “What are the ‘myths’ that you would like to dispel about being a CEO or executive,” Anthony responded:

“One of the biggest myths about being a CEO is that it’s all about making money. While it’s true that a company needs to be profitable, there’s much more to it than that. A CEO also needs to focus on the company’s culture, its employees, and its customers. Another myth is that CEOs are always confident and never make mistakes. The truth is that even the most successful CEOs have moments of doubt and make mistakes from time to time.”

“A great work culture starts with hiring the right people. You want to make sure that everyone you bring on shares your vision and values for the company. Once you have the right team in place, it’s important to focus on creating a positive and productive environment. This means setting clear expectations, providing adequate resources and support, and fostering open communication. It also means calibrating rewards and recognition to reinforce desired behaviors. When done well, these things will create an incredibly positive and motivating work culture that will help your business thrive.”

To read the interview in full, please visit https://medium.com/authority-magazine/anthony-pellegrino-of-goldstone-financial-group-five-things-i-wish-someone-told-me-before-i-became-1609d788735b 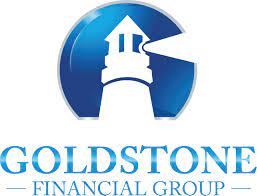 Goldstone Financial Group’s Anthony Pellegrino has dedicated his practice to not only assisting individuals in planning for their financial futures, but also to remaining by their side as a partner in accomplishing their goals. He creates financial programs that aim to provide regular, predictable profits despite market changes and risks. He accomplishes this by prioritizing the demands of his clientele. Anthony Pellegrino, as a fiduciary, has a legal obligation to prioritize his customers’ needs over his own and is held to a higher ethical standard than non-fiduciary advisors.

Anthony Pellegrino was named one of the Top 10 Advisors in America in 2013 and ranked in the Top 1% of all Safe Money Specialists in the country. He has also been recognized as a Five Star Wealth Manager by Chicago Magazine twice, based on customer and peer votes. This is a consumer-based financial services award presented to wealth managers in the Chicago area who received the greatest overall client satisfaction scores. Pellegrino’s rising popularity led him to share the stage with former President George W. Bush at the Ronald Reagan International Trade Center in Washington, D.C. He considers himself fortunate to be regarded as a financial expert in the Chicagoland area. Anthony Pellegrino has passed the Series 65 securities examination and is an Investment Adviser Representative. He also holds an Illinois insurance license.

More than 1,500 clients have been helped by Anthony Pellegrino and Goldstone Financial Group to bridge the wage gap during retirement by using accounts with lifetime income features to guarantee earnings and provide a paycheck for life. Pellegrino also provides professional asset management services through a broad range of actively managed accounts and assets. On Sunday mornings, Anthony Pellegrino can be seen on CBS as the co-host of the television show “Securing Your Financial Future.” The show previously broadcast on WLS 890AM radio station for five years, where it was regarded as one of Chicago’s most listened to* financial and economic radio discussion shows. In his spare time and work at Goldstone Financial Group, Anthony Pellegrino enjoys spending time in the Elmhurst community with his wife and three children. He has a passion for supporting the U.S. military and is an active advocate and sponsor of the USO and Operation Support Our Troops.