Estonia, Tallinn, 16th Feb 2022, ZEXPRWIRE, The NFT and P2E AstroBirdz team developed an innovative concept, according to which users could earn passive income by holding their NFT. 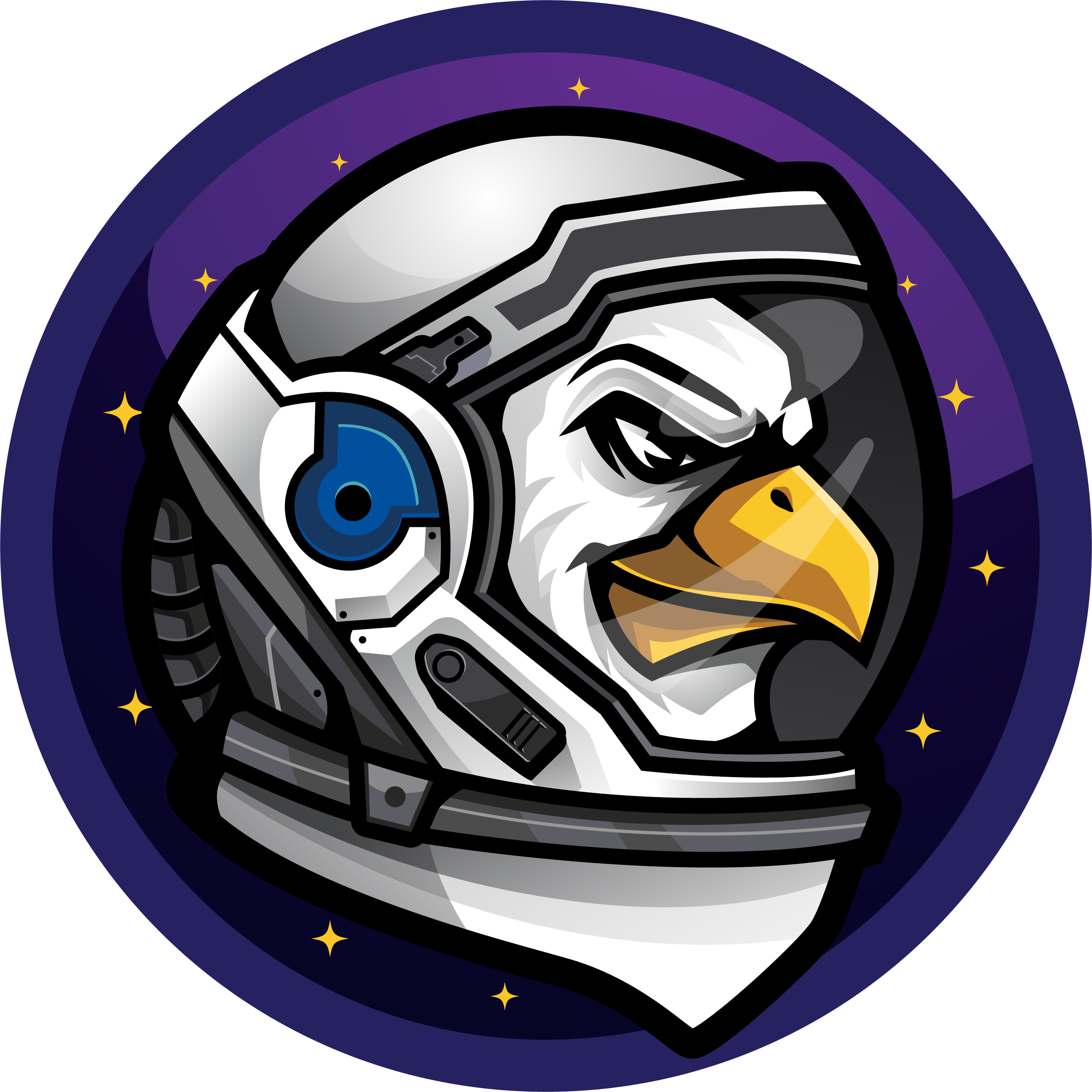 AstroBirdz is an NFT platform and a play-to-earn game with the same name. Users have to acquire NFT – a character, the value, rarity and functionality of which can be increased by Feeding Astrobirdz tokens.

The developers seek to change the usual NFT paradigm, according to which NFTs are either objects for speculation, or solely objects of art or game characters. The AstroBirdz team proposes to use NFTs as an asset for sustainable passive income. And the NFT data could also be used for play 2 earn gaming.

The user will have to purchase the NFT AstroBirdz in its basic form, the so-called “egg”( – Include EGG NFT Picture?), from which the NFT AstroBirdz will arise. This basic NFT can then be “fed” with the token, $ABZ, until the Nano-Tech sensor is filled and the NFT is ready to move to the next level.  As the NFT improves, some of the tokens will be burned  – 75% tokens are sent to the rewards pool 25% are burned.

AstroBirdz NFTs will be available on the platform’s internal marketplace. Each NFT can be converted to an F-NFT by merging two NFTs together. Both old NFTs will be burned, resulting in an increase in F-NFT value.

AstroBirdz offers the user the ability to use DeFi tools to make money without getting familiar with the complex technical and economic part of the project.

AstroBirdz has proven its safety by being audited by Solidity Finance & Ether Authority and publicly providing information about its team on the project website.

Learn more about AstroBirdz on the official resources of the project: